Biosecurity Commons will ‘help to drive up standards of biosecurity’ 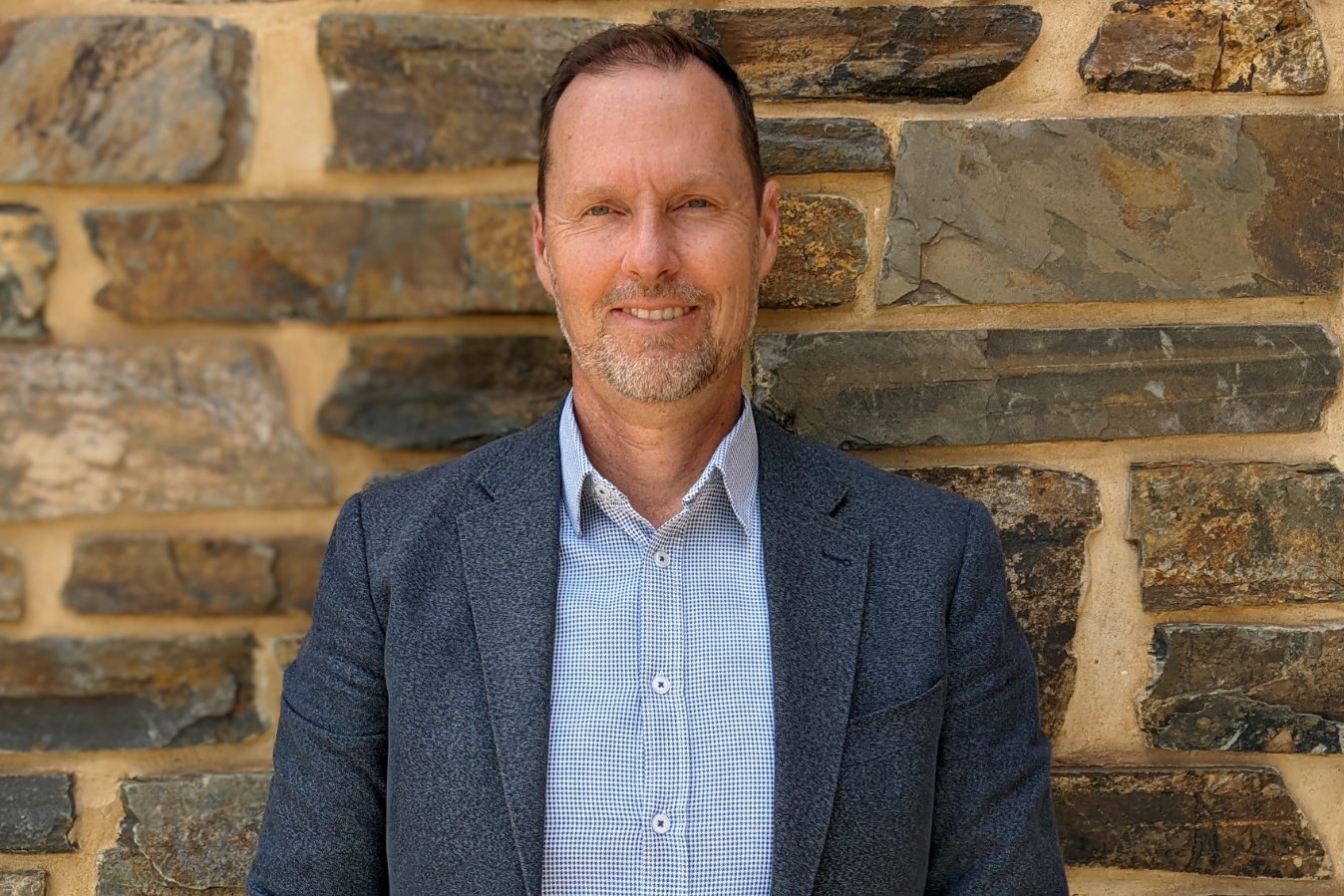 Brisbane, Queensland – Biosecurity Commons will ‘drive up standards of biosecurity’ and give decision-makers the technical ability to explore pest invasion scenarios, according to Dr John Virtue who is an expert working in the field for nearly three decades.

A hugely influential figure in Australian biosecurity, particularly in invasive weeds, Dr Virtue worked in government biosecurity for more than 26 years and now works as a national biosecurity consultant specialising in invasive species and biosecurity.

He is also a member of the Biosecurity Commons Expert Panel which provides scientific and technical advice to the project team and steering committee.

Speaking to Biosecurity Commons he explained that one of the platform’s key strengths is that users do not need to have much modelling experience and how the platform would have helped him during his career.

He said: “In my career in government, and now the consulting world, I’ve walked the line between science and policy to help make informed decisions. Structured, logical processes are important in decision-making, but I’m by no means a modeller so I’ve found it hard to take on some of the more powerful decision tools developed in the academic world.”

Government needs to be able to predict where a new pest incursion would spread to from its known current location, and where else to look for it if there’s to be any chance of successfully eradicating it. This is where the platform will be hugely valuable.

He added: “I see Biosecurity Commons as finally giving decision-makers in governments the technical ability to confidently answer such questions and explore pest invasion scenarios, without themselves needing to be modelling gurus. The diverse range of tools being brought together into the one place will be a big asset and help to drive up standards of biosecurity.”

Dr Virtue was recently presented with a Lifetime Achievement Award at the Australian Biosecurity Awards 2021 and has previously worked as South Australia’s Senior Weed Ecologist (1995–2009) before progressing to Manager Invasive Species (2009–2016) and then to General Manager Strategy, Policy and Invasive Species (2016–2021). In this time he sat on many national committees and working groups.

He described how biosecurity has changed over the course of his career: “There’s a greater focus on the need for prevention and early intervention, a broader appreciation of the diversity of pests and disease threats, greater concern about protecting the environment, and unfortunately a decline in governments’ resources and ability to lead multiple programs.

“The big change that I’ve been lucky to be part of has been the evolution of decision support tools on how to prioritise pests. For example, weed risk management systems are now in routine use across Australia. They inform decisions on priority weeds for prevention and control programs, from local to national levels.”

He said: “I’ve been glad to volunteer my time with Biosecurity Commons through its advisory committee. I keep pushing the need for user-friendliness for government officers, in terms of non-technical language and an easy to follow user interface. I also look forward to using Biosecurity Commons myself in future work.”

Biosecurity Commons is building towards a scheduled platform launch in May 2023, following extensive consultation with researchers, government and non-government professionals.

The Biosecurity Commons Project manager, Paul Tudman, said: “It is a privilege to be working alongside Dr Virtue who brings so much real-world expertise to the project and is helping us to deliver a world-class modelling platform.”

Dr Virtue is available to contact on jgvirtue@outlook.com for consulting work.